High Silicon Cast Iron anodes were first used in Cathodic Protection in the mid 1950’s. This generation of anode performed well in a fresh water environment, but extensive pitting corrosion appeared prematurely in sea water applications or generally in water containing chloride ions. To combat this early failure, the alloy was revised in 1959 to include elevated levels of chromium for
increased performance in water rich with chloride ions. This increased the life and slowed weight loss considerably while not affecting the discharge rate.

The long life of BADGERCAST HSCI anodes is due in part to the oxidation that occurs on these anodes. A film of silicon dioxide forms on the exterior of the anode. This film slows the rate of material loss, but it also is porous and semi-conductive. Accordingly, these anodes have a slower degradation rate, and the discharge rate can be held stable over the life of the anode without a significant change in resistance.

By using a centrifugal casting process, BADGERCAST Tubular anodes are even more efficient than traditional sand or chill cast tubular anodes at maintaining low resistance from the anode to soil connection.  Two very specific advantages of the centrifugally cast process is the determining factor in anode shape is measured by weight - rather than filling a mold until it overflows and hoping there are no voids or air pockets in the casting.  The second primary advantage is the spinning during the cooling process moves heavier elements to the exterior of the anode.  This translates to longer life and a denser grain structure. 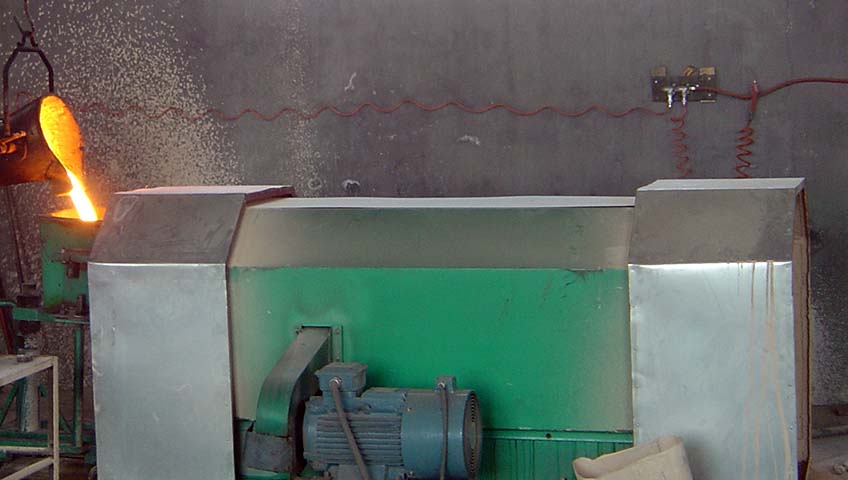 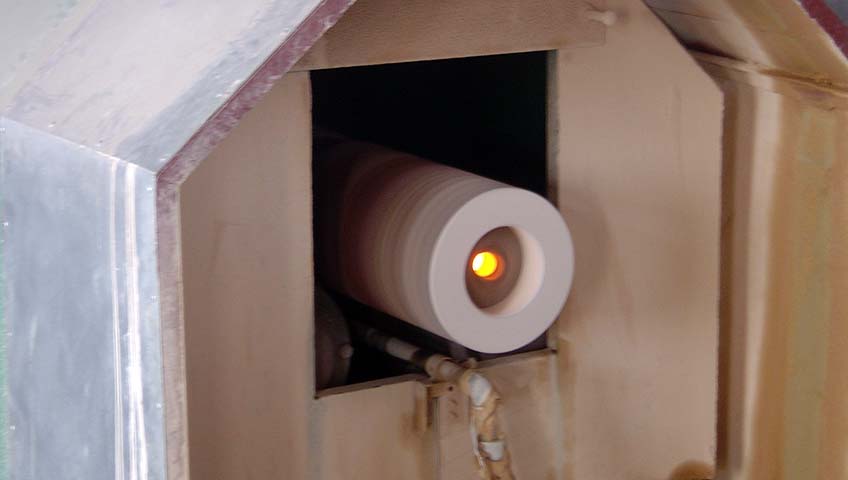