In what has become the most obvious application for graphene (and the most pursued by researchers and industry alike), energy storage will greatly benefit from graphene as an additive material. Bulk graphene is amazingly low density in its undisturbed form. A 5-gallon pail completely full of graphene may only contain 150-200 grams of material. This “fluffiness” is due to enormous surface area to weight ratio of graphene. This large surface area enables graphene to transmit energy very efficiently from across different particles but only in the sheet dimension plane. This efficiency is what defines the life of a lithium ion battery. Current Li-ion batteries utilize flake graphite particles as the anode of choice, but our studies have found that even small percentage by weight additions of graphene to the anode can have quite significant benefits to battery life and capacity. A battery with only graphene as the anode will likely be significantly superior to current lithium ion battery technology.

The single most limiting factor right now to lithium ion batteries is storage capacity as a function of battery weight or what is called the energy density. Graphene is a key to this puzzle. Samsung has already had success with a graphene/silicon composite in lithium ion applications – Silicon by itself would be a fantastic replacement for standard graphite anode material, however it is very brittle and unstable when electrons are added and subtracted from it during charging, greatly reducing the number of available cycles.

Where a battery focuses on life and number of cycles, a supercapacitor focuses on quick charge and discharge. Supercapcitors store energy electrostatically on the surface of the anode material (where batteries store energy using a chemical process). Since a supercapacitor relies on surface area for the amount of energy it can store, it has a much lower energy density than batteries. Enter graphene - with its very high surface area to weight, it has the ability to create a usable supercapacitor. Due to the low energy density of current supercapacitors, their commercial applications are still limited to places where cost is not as critical as features.

Where a battery is like a long distance runner with its ability to store a lot of energy and release it over a long time period, a supercapacitor is like a sprinter going at maximum effort for a very short run. Supercapacitors will most likely see their first real commercial applications in places where added energy is used for acceleration and then a battery is used to maintain power. 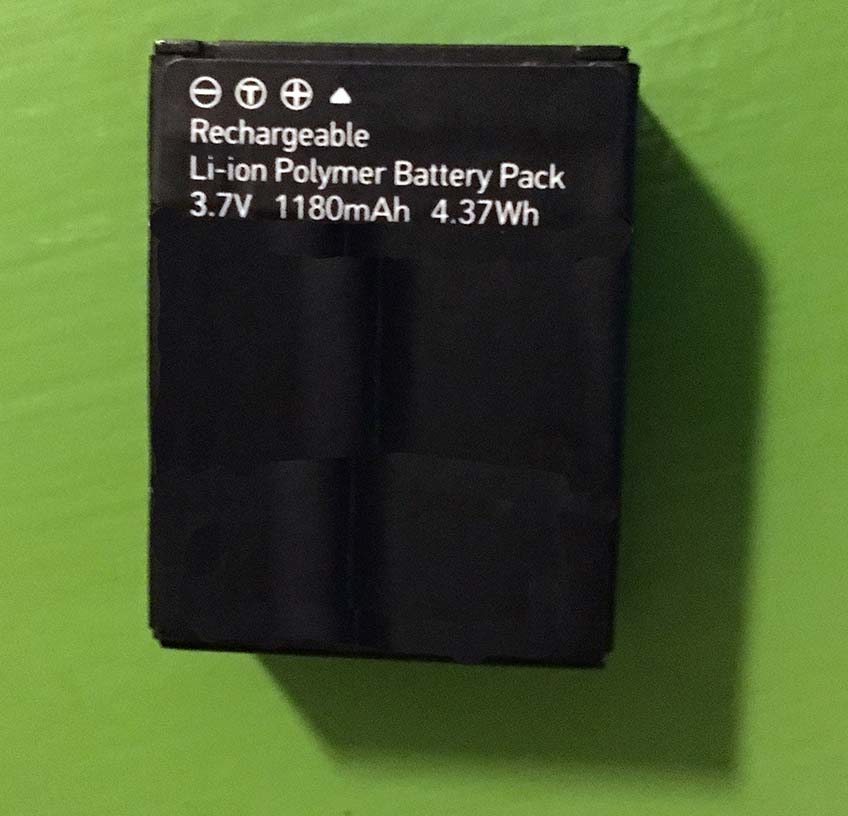